When Is the Right Time to Sell Your Business?

When Is the Right Time to Sell Your Business?

Here’s the reality: as you’re considering the possibility of a sale, it helps to have experience on your side.

The good news? You can. To that end, let’s take a look at a few examples of successful sales, and evaluate a few of the components that made each context an opportune time to sell.

1. Consolidation Opportunity in a Growing Market

One of my clients owned a business in Nashville. Their company was one of four major players that, together, claimed about 60% of the industry’s local market share.

That was significant, especially in Nashville, because it represented an opportunity for growth. Nashville is one of the fastest-growing metropolitan areas in the United States right now, with about 100 people moving into the city each day.

My client was at an advantage at that moment in time: if he sold the company to one of the three competitors, it would allow them to win that growing market share. If he didn’t sell, they would likely struggle to capitalize on it – or, worse, risk getting shut out of the growth altogether .

Selling at this moment in time introduced urgency and set the stage for competing bids. If my client had waited to sell, market growth could have slowed, or another company could have sold first. Either event would have lowered my client’s value.

In Knoxville, I represented a client who owned one of three competing companies that dominated a market. And, in fact, my client’s business was winning. The company was beating its competitors on marketing, branding, insurance agreements, profit margins, pretty much everything – and the competitors were actually losing money.

The opportunity for a buyer was huge, because the company that bought my client’s firm would nearly automatically drive their remaining competitor out of business.

This meant that my client was able to drive an even more lucrative offer – not only was there head-to-head competition for the sale, but for the potential buyers, the sale represented either incredible success or imminent demise.

If my client had waited to sell, the advantage in the market could have faded.

Finally, I recently represented a client in a midwestern city where market share was distributed, as opposed to being dominated by a few major players. At the time the owner was considering a sale, no consolidation had happened.

For my client, this represented an opportunity to capitalize on scarcity.

Industries aren’t static, and the stage was set for an aggressive business to begin consolidating the market. The first entry into the seller’s market would command a premium; secondary sellers would almost certainly go for a lower cost.

In order to maximize the value of the sale, being the first entry mattered.

While each scenario involved different circumstances, all three had one thing in common: a time-dependent opportunity to maximize value.

This is the factor that most people struggle to accurately evaluate as they consider selling a company . Admittedly, identifying the opportune time to sell a business isn’t easy. But having experience helps.

At Kingsmoor Advisors, we’ve completed over 100 transactions totaling over $5 billion. We understand when opportunity is there, and when it isn’t.

And, importantly, we’ve sat on both sides of the table, as the buyer and as the seller. This allows us to strategically approach engagements from a buyer’s perspective. By perceiving the strategic value that the buyer hopes to gain from an acquisition, we can ensure our clients are positioned to fill a high-value role.

Are you considering selling your business? Are you questioning whether your context represents an ideal selling opportunity?

Get the expertise you need to add clarity to the decision. Let’s set up a time to talk. 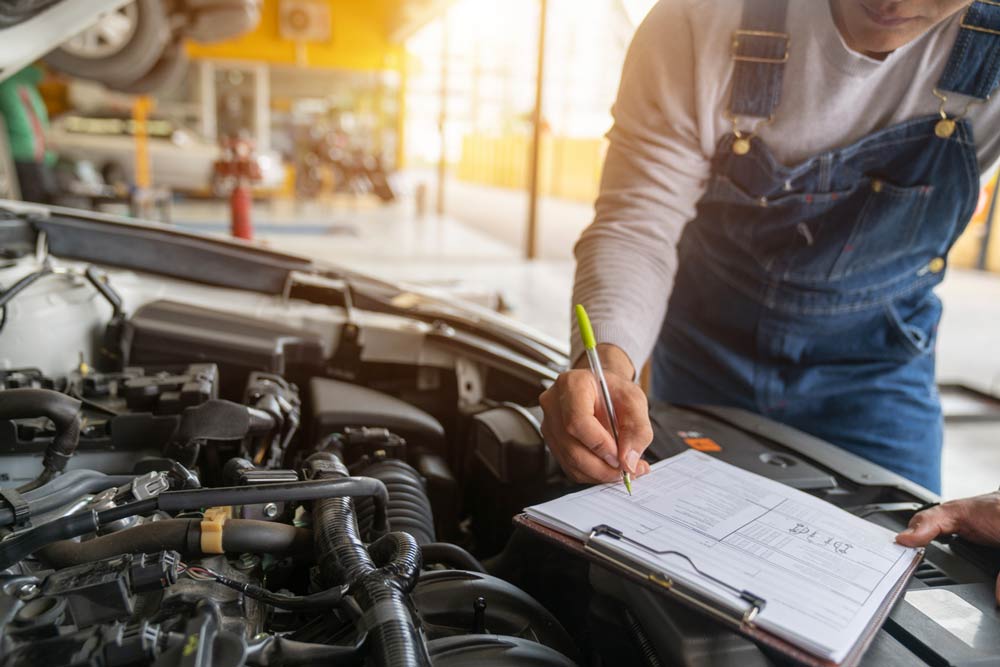 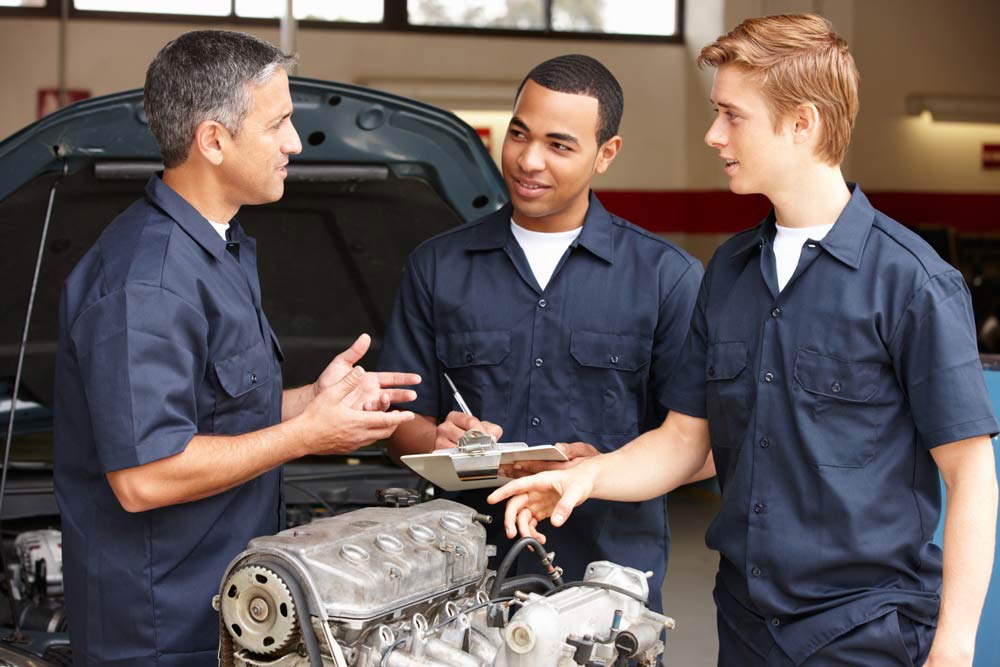